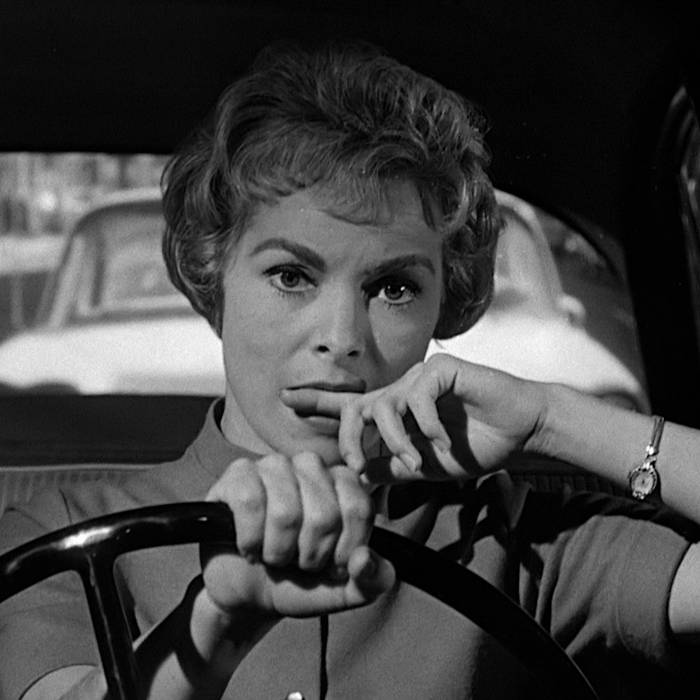 From 2010, there are 2 versions of this song. After I recorded an acoustic guitar/vocal demo I gave it to some friends otherwise known as Zombie Western Baby. I didn't hear it again until they had finished it and this version was released as "Joe Algeri & the DeLa's" on the "Merry Rock Against Bullshit Vol.5" CD compilation by Maria Sokratis.

Whilst waiting for the DeLa's to finish their recording of the song I got bored. WIth chainsaw in hand I rounded up some more friends to finish up a version. In the end I liked both versions so much that I spliced them together for the mix presented here that was released as "Joe Algeri & Friends".

We're going to have, a psychotic summer
Just you and me on a hypnotic bummer
And we'll go on killing spree of kindness
A fun filled nightmare in the sun

Let's go cut some flowers we'll really cut 'em down
We'll get our fill of emptiness, while we're upside down

Oh my God, we forgot about Christmas...

Alex Rita and Errol from Touching Bass feature in our special London edition of the Bandcamp Weekly.